27 leading motoring journalists had the difficult but always fun job of choosing from the 13 category winners which were shortlisted back in January to decide this year’s winner of the UK Car of the Year Awards.

After much deliberation, the 2018 winner has been announced and the judges have decided that the overall winner at this year’s awards is the Volvo XC60.

The XC60, which had been shortlisted for the overall prize after winning the Best Medium Crossover category takes home the honour, which celebrates the best cars on sale in the UK today, for the very first time. 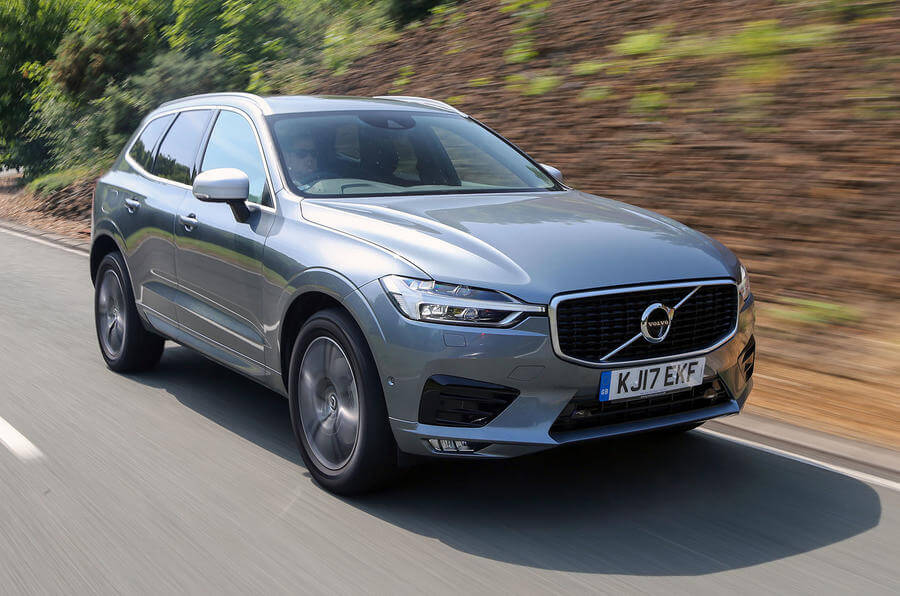 The Swedish manufacturers have been praised for the vehicles “Magnificent quality, comfort and space” with one judge adding “Not only is the XC60 clearly the best in its sector, it’s also all-round brilliant. It’s comfy, refined, has lovely clean styling inside and out and is good value against its rivals.”

Volvo came close to taking home the prize in 2016 with its XC90 but now two years later they’ve managed to go one better by beating off stiff competition in what the award organisers have called the ‘most closely-contested overall category in UK Car of the Year Awards history.’

First place was claimed by just a single point over the Skoda Kodiaq, which won the Best Large Crossover category. A sure sign that the while demand for crossovers is growing there are plenty of makes and models being released that more than meet the high standards UK drivers are expecting.

John Challen, director of the UK Car of the Year Awards said of the winning vehicle:

“The XC60 being crowned UK Car of the Year 2018 is very well deserved, at a time when crossovers are becoming increasingly popular. Having come close in 2016 with the XC90, it’s fantastic to see Volvo now claim the top spot with its smaller – but every bit as impressive – stablemate” The other category winners were:

Find out more about the UK Car of the Year Awards at ukcoty.co.uk